The Club Championships which are a Non-handicap competition have been successfully completed.

A Grade :
Won by Andrew Ward who defeated Mike Dickens in the final. 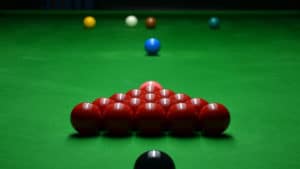