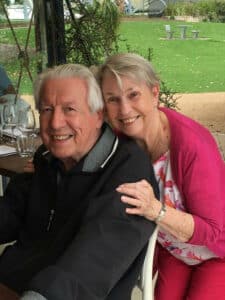 The Club would like to extend its condolences to the partner (Gloria) and family of Bobby Lewis who recently passed away.  Bobby was 87, having been born on the 30 November 1934.  He passed away on 3 April 2022.  Bobby had been a member since January 2013 and other Club members will remember him for his exuberance, wit and sometimes ironic comments such as “Oh what a shame!” when an opponent had managed to accidentally send the white ball into a pocket.  Bobby was a larger than life character who loved his yellow Porsche and who will be missed by all who knew him.